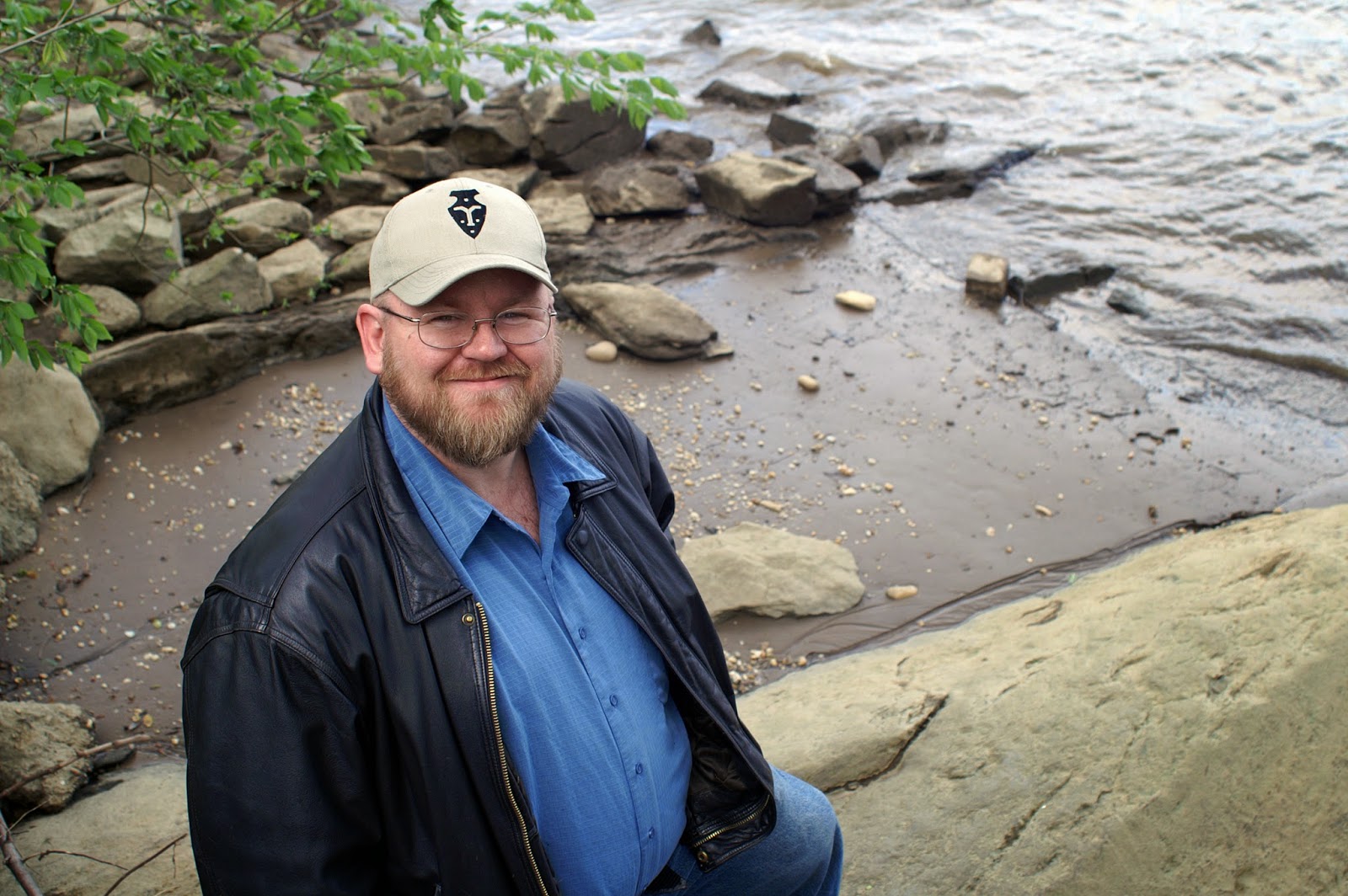 Namaskaaraha, I bow to you all.
I have lived and worked in the Washington DC area for 16 years now, but my roots are in the Pacific Northwest, with grandparents buried in Poulsbo and Bremerton, and parents living on the Oregon coast. I was born into a not terribly religious family, and can still remember the day my parents decided we needed to start going to church, as I was old enough they wanted me to have such a foundation. For over 30 years, I did what I was told, and for some of that time was a true believer. Some things never made sense to me, and as I aged, I grew bolder in questioning them. I grew inactive, and a couple years ago when my wife fell ill with Cancer, her best friend died of it, and my so-called faith was shaken to the ground. The church had no answers for my questions, there was no substance under the platitudes, and I was lost.


I became a seeker, looking for some answers, looking for meaning, looking for something to cling to, when I discovered Buddhism. A good friend who practices gave me some things to ponder, and I explored out from there. One day, it clicked, and I had a moment of sublime understanding, a brief glimpse of Samadhi. It still took me another year or so to adequately describe what had happened, and find a system which would both accept my experience as genuine, and give me a framework to re-discover it at need. This led me to Zen Buddhism, and eventually my teacher Koro Kaisan Miles. I owe him a great deal of thanks for validating my assertion that solitary practice has as much (if not more) value than large organized zendos. Even before I was more than superficially aware of Buddhism, I had always found more divine nature in the great outdoors, in the desert, in the wilderness and woods, upon the ocean, and away from “civilization” than I ever had in a chapel or temple.
So now, I am no longer a seeker, I am an apprentice Wayfarer, with great love for the peace and acceptance of the Teachings, and a devotion to the Practice of Zen. I am attracted to compassionate service to others as a Bodhisattva, a way of cultivating my Buddha nature and living a selfless life, as much as living in modern America allows anyone who still has a family and mortgage, responsibilities that I choose to uphold, while fulfilling my spiritual needs through Zen.


My hobbies include expression through music, I’m trying to nurture my writing skills, and I practice metalsmithing at a pro-hobby level. I have been a Scoutmaster for 20 years, though I’m slowing down now and have retreated to serving on the committee, attending an occasional campout, and leading our annual High Adventure trip as my main focus.  I also have three daughters, the oldest of which was adopted out of the Washington State foster care system many years ago. My wife continues to struggle with her health, but we remain optimistic that through good living, and good medical care, we’ll enjoy each others company for quite a while yet.
Thank you for your kind attention.
Posted by Koro Kaisan at 4:21 PM 1 comments